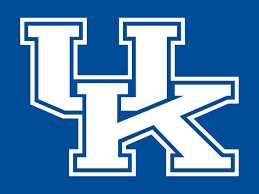 Charles William “Billy” Hord, 94 of Maysville passed away on Wednesday, March 23, 2022 at his home.  Billy was born in Mason County on October 6,1927 son of the late William Wilson and Emma Dee Huber Hord.  He was a Prominent Mason County Farmer Landowner and a member of Shannon United Methodist Church.  Billy was an avid UK Basketball and Cincinnati Reds fan and enjoyed visiting with family.

To send flowers to the family or plant a tree in memory of Charles William "Billy" Hord, please visit our floral store.