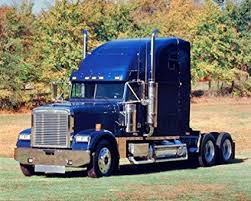 Henry “John” James, Sr., 63 of May’s Lick passed away on Sunday, January 19, 2020 at his residence.  John was born on February 14, 1956 in Lodi, Ohio.  He enjoyed his work as a Regional Truck Driver and working on vehicles and creative fabrication.

Per his request all services for John will be private.  The Palmer Funeral Home & Crematory of May’s Lick is serving the family.  Online condolences to www.palmerfuneralhome.net

To send flowers to the family or plant a tree in memory of HENRY "JOHN" JAMES, SR., please visit our floral store.